Aloma Mariam Mukhtar (born 20 November 1944) is a Nigerian jurist and former Chief Justice of Nigeria from July 2012 to November 2014. She was called to the English Bar in November 1966 and to the Nigerian Bar in 1967. President Goodluck Jonathan swore in Mukhtar on 16 July 2012 as the 13th indigenous Chief Justice of Nigeria and conferred on her the Nigerian National Honour of the Grand Commander of the Order of the Niger (GCON).

Career & Achievements: Mukhtar began her career in 1967 as Pupil State Counsel, Ministry of Justice, Northern Nigeria and rose through the ranks:

Awards: During the course of her career she received several awards including the Nigerian national honor of Commander of the Order of Niger in 2006. Prior to that in 1993, she received a Gold Merit Award for her contribution in the development of law in Kano state and was also inducted into the Nigerian Hall of Fame in 2005. 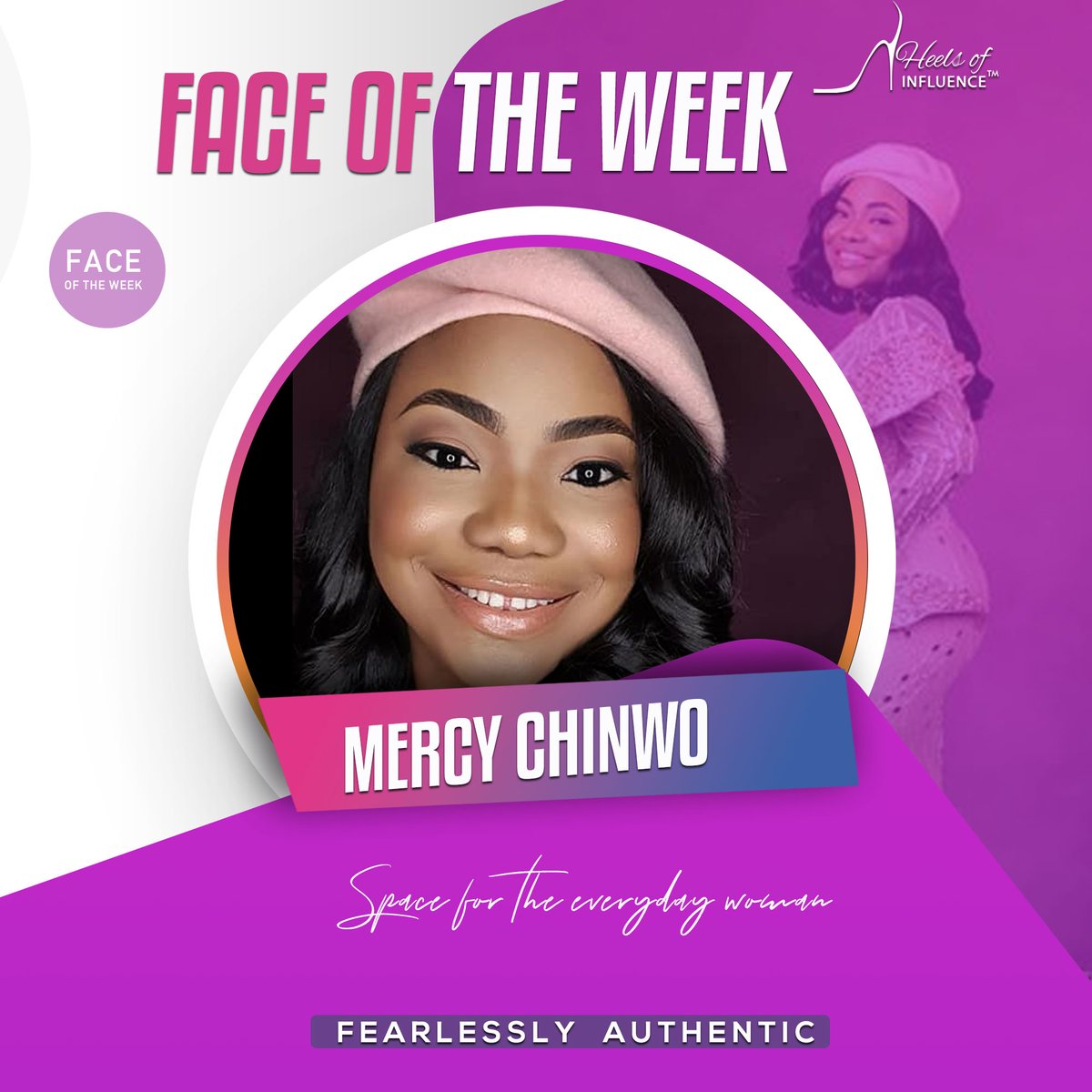